How to make API calls with Postman and Livepeer Studio 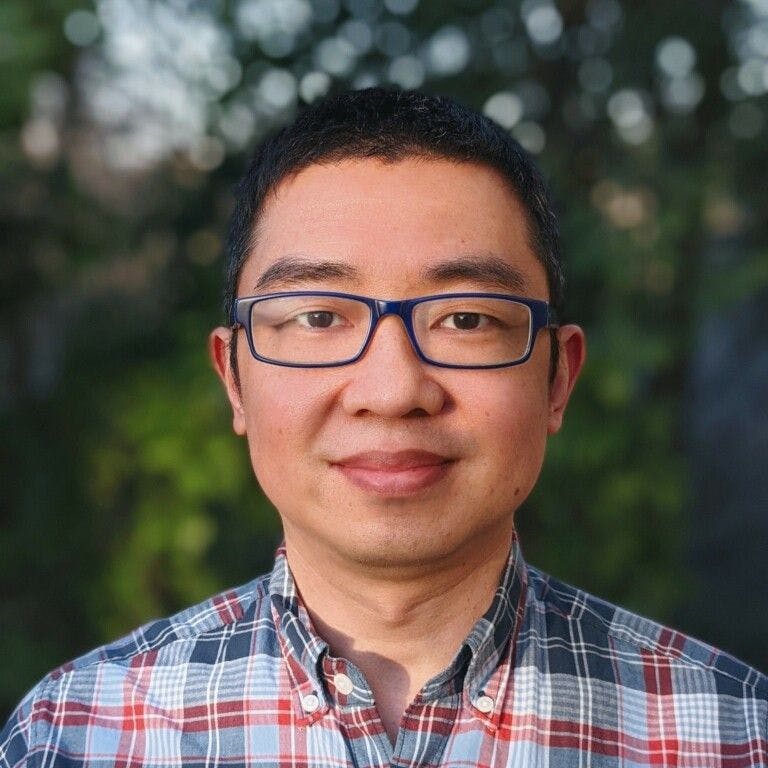 APIs are essential when it comes to software development. It allows softwares to communicate with each other to exchange information. In the beginning, when learning to make API calls, it can be a challenge using tools such as cURL in the terminal, FETCH in the frontend or backend option such as Express. Postman is a great tool for understanding the process of making API calls and getting feedback on the response of those calls. It provides a visual interface and allows developers to get a sense of the workflow which can provide easier transitions to using other tools such as cURL or Express.

In this tutorial, we will be using Postman to make API requests to Livepeer Studio to get a better understanding on building an application similar to Twitch or YouTube. The Livepeer Studio API consists of the standard features for users such as creating new live streams, recording the streams and getting a list of their streams. By leveraging Livepeer’s decentralized network for transcoding, it will be easier and cost effective to scale for in the future.

Now that we have access to these two services, let’s start interacting with them.

With the API key, we will start going through the Stream section of Livepeer Studio' API Reference. The reference uses the cURL command but we will do this using Postman instead.

Now let’s get the stream we just created

How to Stream with RTMP API