SubbSpace Enables Creators to Monetize Their Communities on Their Own Platforms 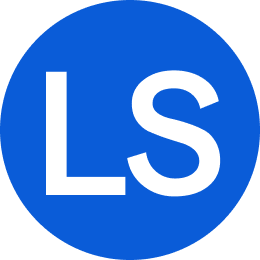 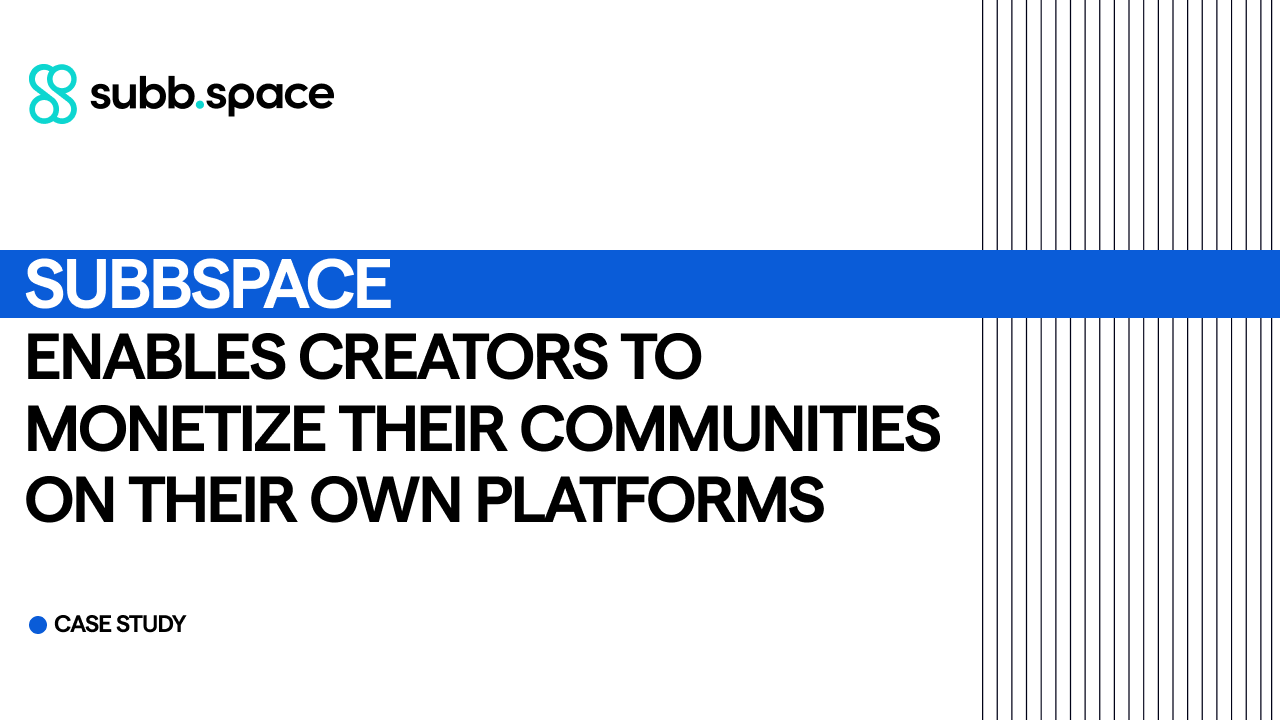 The inspiration for SubbSpace comes from one very simple idea: creators should be able to earn a living wage from their work.

The journey to the launch of SubbSpace has been a long and eventful one that began with another project: PlayDJ, a livestreaming platform for DJs. Founders, Steve Ware, Thomas Burman, and Charles Chester, built a platform where individual DJs could broadcast remotely to multiple live venues simultaneously, taking advantage of the UK’s large number of bar chains. But then came COVID-19. Bars closed their doors, leaving DJs isolated from their fans.

It could all have ended there – but not for these three.

“We thought, okay, let’s flip this around. Rather than have one DJ streaming to many places, we’ll have many DJs go to one platform.”

A Smooth Transition to Livepeer

PlayDJ initially used JW Player for video. But with 3,000 DJs signing up in the first couple of weeks, and individual events at times attracting more than 10,000 viewers, transcoding costs were soaring. Switching to Livepeer via MistServer, which is now part of the Livepeer ecosystem, reduced costs “massively.” By the time the founders decided to pivot their project, 16,000 DJs had streamed six million minutes of music through PlayDJ.

The SubbSpace founders were long-standing friends who met through the music and event industry. Now, they sought a new and more niche market within the creator economy. Their inspiration came from realizing that only one percent of content creators are able to earn enough to live on. The mission to boost that number was born, and with it came SubbSpace, a decentralized, community-first livestreaming platform.

A year in and SubbSpace has achieved a full transition to web3. The founders admitted that while they had previously been interested in web3 and were keen to explore it, they had come to realize they had not been making the most of what Livepeer could offer.

“We just used [Livepeer] for transcoding. We’re using the full Livepeer Studio package this time, all the APIs and webhooks. So the integration this time has been a lot smoother.”

The SubbSpace founders were also impressed by the support they’ve received since making the move.

“It's been great working with the Livepeer team. They’re always on call to make sure things work.”

That teamwork was instrumental when video on demand (VOD) was introduced as a feature of the SubbSpace platform. VOD had been on the team’s radar from the start, but the volume of user-generated content being uploaded proved too big an obstacle in the past. Storage costs were high, and other solutions too expensive for a startup. The platform’s partnership with Livepeer Studio means SubbSpace creators can now take advantage of both livestreaming and VOD.

What’s Next on the Roadmap?

SubbSpace is designed to give every creator their very own platform, complete with content and monetization strategies. It’s all in the name: the “subb” refers to these customized subscription spaces.

Creators now have the power to accept tips, sell access, and distribute content how and when they wish – without the restrictive contracts and compromises forced on them by centralized providers.

The team’s excitement about the potential of this game-changing paradigm for the creator economy is palpable. And the platform is not limited, they stress, to DJs and musicians alone. Any creator who wants to build their own micro-economy free from web2 constraints can reap the benefits.

Looking ahead, crypto wallet compatibility, video clipping, and video NFT minting capabilities are next on the roadmap. This means a SubbSpace creator will be able to clip a segment from a stream, quickly mint an NFT, and sell it via the chat function to audiences enjoying the event in real time.

The SubbSpace founders say the ultimate goal is to be future-ready, providing real solutions for web3 creators while working to include those still in the web2 community.

“There’s a hybrid gap to fill, probably for the next five years, to help the world embrace web3. Livepeer is one of the big stepping stones to that. It’s the one project that has always provided real utility. That in itself is amazing. We’re hoping SubbSpace will be as well.”